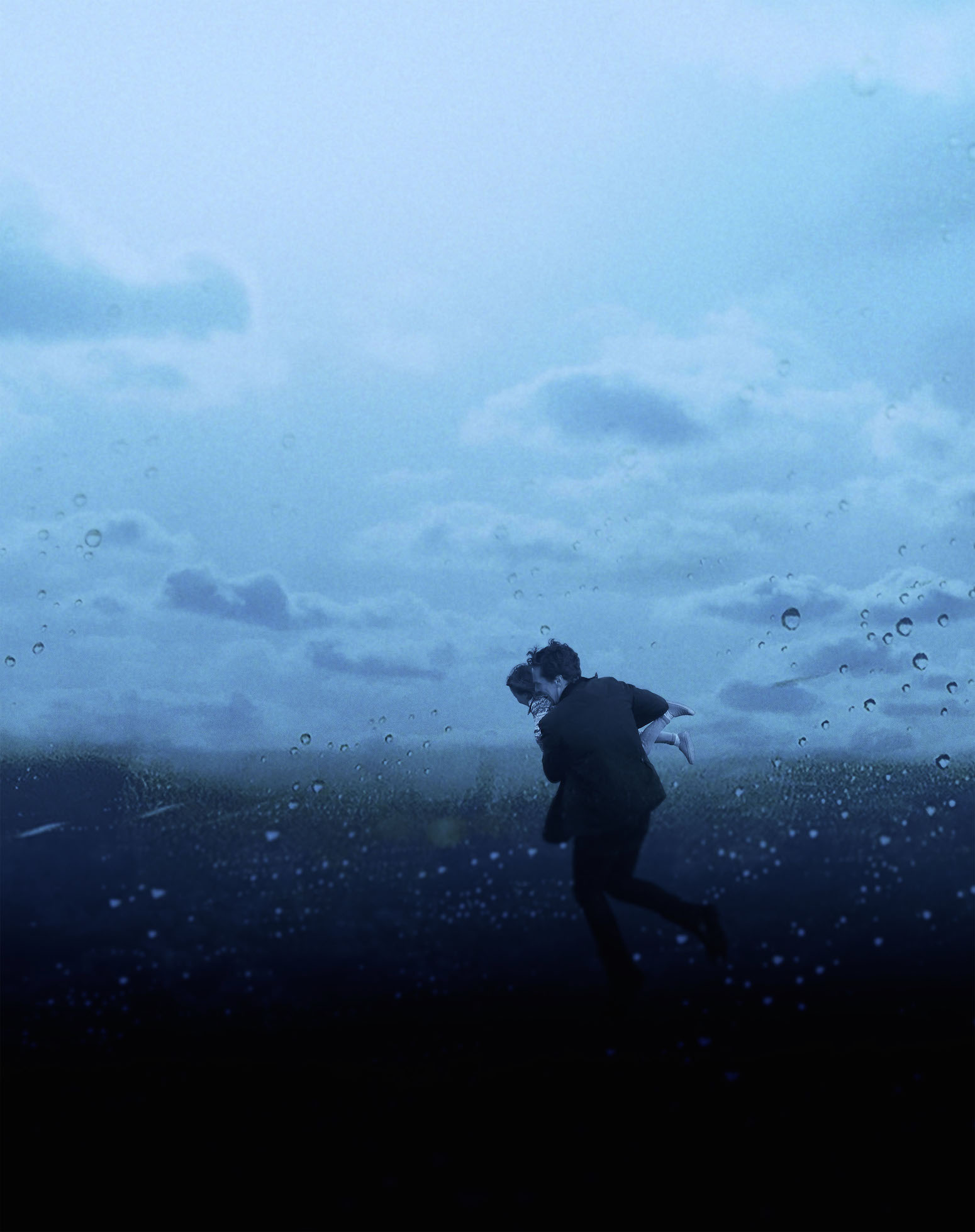 Screen Suffolk has welcomed the decision to continue funding the county’s film service, extending its development period by two years to August 2020.

A report to the county’s chief executives estimated that over £2.3 million has been spent directly in local communities by film productions in the first year of the service.

This was based on an estimate that an average film day in the county generates at least £11,200 of “below the line” production spend – on accommodation, catering, transport and hiring private locations. It doesn’t include the value of increased tourism, which generally follows a rise in film production.

Screen Suffolk director Karen Everett explains, “This figure of £2.3 million was arrived at by asking productions directly how much they were spending when they film in Suffolk.

“This sum is in addition to the £29,000 raised in Screen Suffolk’s first year of issuing permits to film in the county. This sum was raised through permitting for 210 film days in the service’s first year. That figure is projected to rise to about £34,000 this year, the second year of the service.

“In Screen Suffolk’s first year, the county became a starring location in the hit ITV drama series Fearless. Suffolk attracted Benedict Cumberbatch in the BBC’s A Child in Time, Ridley Scott’s Hollywood film All the Money in the World, global hit TV show The Crown and it welcomed back firm favourites The Detectorists. Global pop sensation – and Suffolk local – Ed Sheeran of course also filmed the video for his love song to the county, Castle on the Hill, in Framlingham.

“Film and TV producer Jill Green and her husband Anthony Horowitz, the best selling author and screen writer, made time to address a special gathering of Suffolk professionals. And Chris Lang, the writer and producer of TV hits such as Unforgotten and A Mother’s Son, encouraged Suffolk young people to consider a career in film in and TV.

“Already we have even more exciting filming lined up for this year, which we’ll speak about as soon as commercial confidentiality allows.”