Screen Suffolk were first approached in late 2019 by Ben Pryke who had funding to make a short film, based on a true story of a boys fight with cancer.  Ben is the film’s Executive Producer and head of the film and media course at West Suffolk College.  We suggested Submotion would be the ideal candidates to make Ben’s vision for the film come alive. 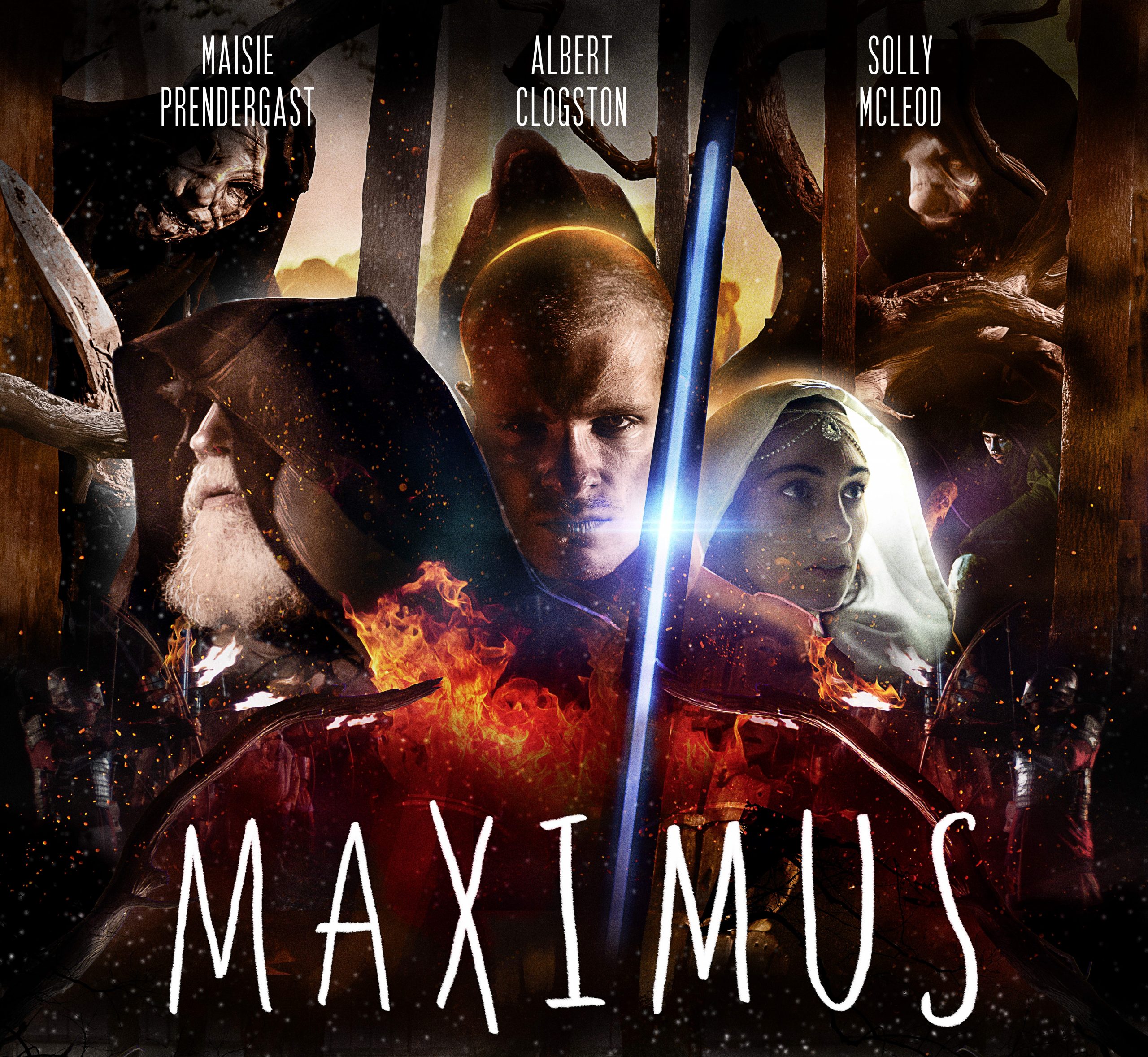 Ben wanted to incorporate the making of a film into his Students curriculum in order that they may benefit from real, on set and first hand experience in the world of filmmaking.  Richard jumped at the change to be involved.

‘I think the initial draw was definitely the idea of this collaboration with the students at West Suffolk College. When Ben Pryke first called me about the program it seemed like a no brainer. The idea that we could somehow make a difference to the students’ future careers was definitely a massive positive’

Maximus’ is a story of heartache, imagination and magic.  The film follows young India as she tells the story of her brave brother, Maximus to a seemingly uninterested listener, Mike. India tells a tale of magic and wizards and slowly but surely engages Mike.  ‘Maximus’ is a collaborative effort between writer/director Richard Prendergast and producers Rachel Prendergast and Max Mason.

The film ended up with a 50/50 split of professionals and students and was shot across Norfolk and Suffolk during the summer of 2020 and Richard explains some of the challenges.

‘We started filming on the 5th July. With a weeks worth of night shoots we hit the ground running with a 110 strong crew and cast in Thetford forest. With Covid-19 safety measures in force, the crew worked tirelessly through long and extremely wet nights. With horses, sword fights, magic and explosions we were the first large scale production back up and running in the UK.’

The results are stunning.  There are battle scenes, horse riding, sword fights all being narrated by Rachel and Richard’s daughter Maisie who plays the role of India.  Maisie also had a starring role in Sylvia.  Maisie wasn’t initially cast in the film but the original actor pulled out leaving Maximus as another short film family affair for the Prendergasts.  Rachel explains.

‘We initially had a different actress lined up for this role but due to Covid, just a week before filming the other actress was unable to join. Suddenly Maisie was cast and expected to learn a script very quickly! To say she did the role proud is an understatement.’

‘Maximus’ is a fine showcase of just how different short filmmaking can be and, that if you put in the effort, blood, sweat and tears, you can be left with something simply special.’

Working with the students from West Suffolk College on this project and on a short film really cemented Richard’s views on the medium.

‘Short films have a multitude of purposes. They are great as a proving ground for young film makers, proof of concept for bigger projects or to be experimental without such large financial risk. To entice the audience into feeling something and connecting to characters in such a short space of time is a real challenge for any writer and director. Maximus is the perfect example of me pushing the boundaries of storytelling and packing a feature film concept into just 15 minutes. There are a multitude of platforms showcasing shorts now and an equally wide and enthusiastic audience engaging with these short and important films.’

You can watch Maximus when it premieres on Birdbox Film.  All the proceeds from the online premiere are going to Team Max Fundraising Page. You can register your interest by clicking here.