Spotlight on a Suffolk Set Builder

Alan John King Ltd have been in the set building business a long time.  Run by Alan John King, from a workshop in a barn, near Stowmarket in the heart of Suffolk.  Alan tends to make his sets on site and then transport them to where they are needed. 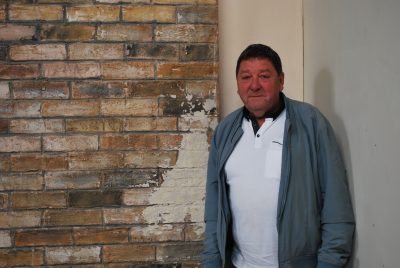 We asked Alan how he got into the industry in the first place.

‘I left school in 1967 and started in the exhibition industry doing my apprenticeship , in 1978 I had the chance to start in the film industry and I’m still in it and enjoying it.  I was born in London and moved to Suffolk in 1988 and I’ve had my current workshop for 23 years. 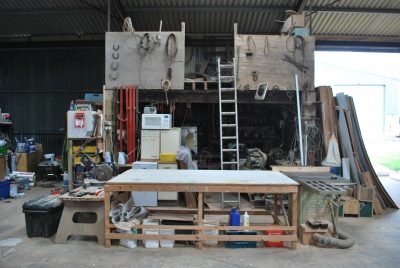 Alan has worked on countless films, television series and commercials over the year.  His filmography to date lists Bond, Star Wars, Jack the Giant Slayer.

Television credits include Grantchester and The Bodyguard.  For the latter Alan had to recreate the interior of a modern train carriage inside an old fashioned train as the whole thing had to move along a track.  It’s one of the most famous scenes in the Bodyguard and Alan’s skills ensured that no one watching would think it was a set.

Alan loves his job but would love to do much more in Suffolk.

‘I have travelled lots of miles over my time in the industry, all over England and abroad.  I have only done a couple of jobs in East Anglia.  It would be nice to work closer to home.  There is so much to see in our county and I don’t think people are aware of it’s beauty, so let’s show them.’

We couldn’t agree more.  To register as crew or facilities please visit our website and give us your details.