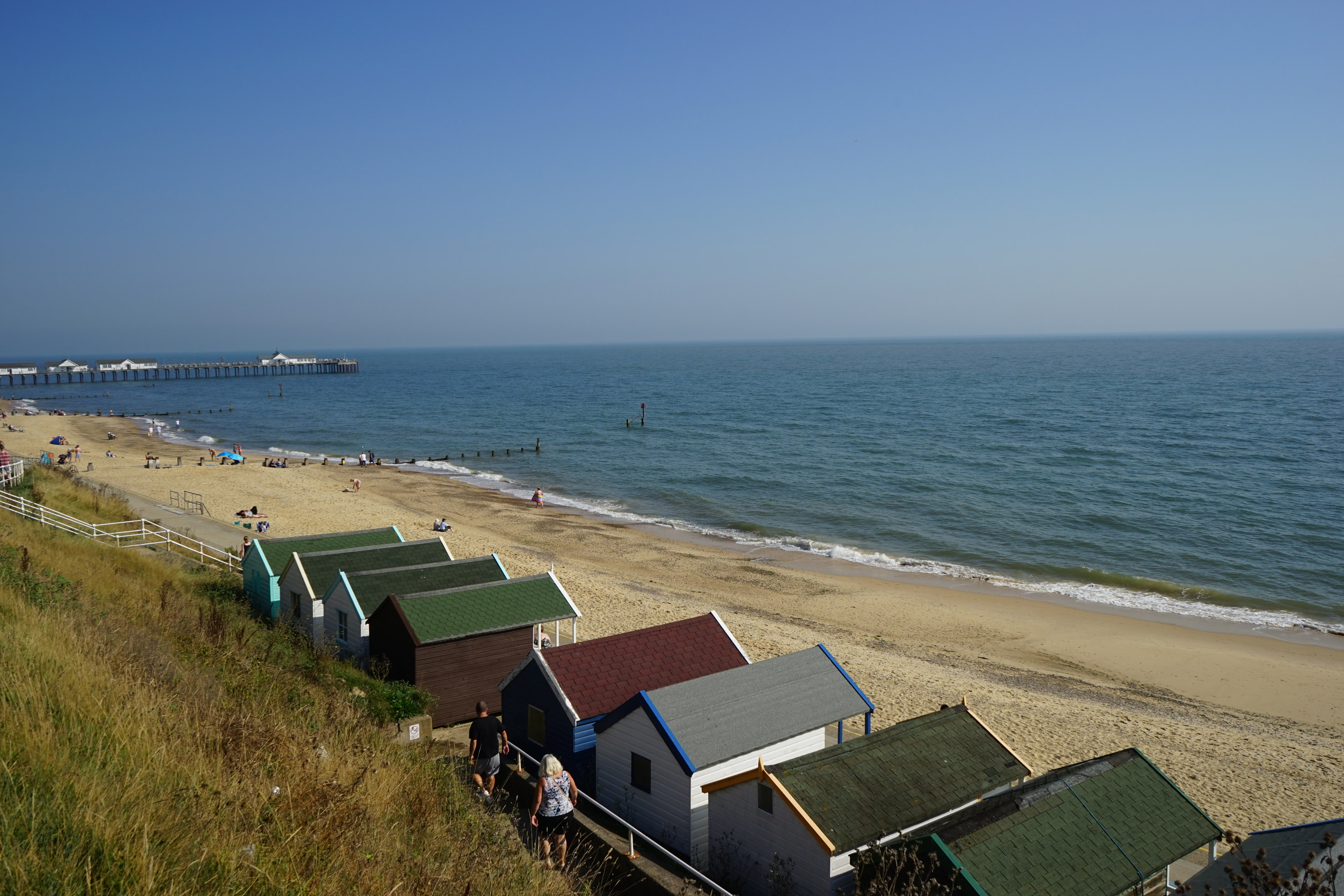 "We had town, countryside, cobblestone streets and seaside all in one place"

British lifestyle brand Cath Kidston shot its Autumn Winter 2017 collection in and around Southwold during a nine day long shoot earlier this month.

The production team behind the out and about elements of the shoot, Lucy Watson Productions, and the on set producer Sarah Charrington, praised Southwold locals for being so friendly and helpful.

“With numerous models and crew members on location every day, there were a lot of people to accommodate, but it all worked out really well,” Charrington said.

“From a creative point of view, of course the light is very beautiful and the beach is lovely.

“But being hard headed and logisitical about it – the production could simply walk around the corner to so many different backdrops – this was marvellous. In London you’d pack everyone into cars and be stuck in gridlocked traffic to get from one location to the next.

“Here, the production shot on a beautiful variety of streetscapes, in a private location house, on the beach and on the common – each literally a short walk away from the other.

“So, we had town, countryside, cobblestone streets, seaside all right there in one place.

“The production stayed for a full week, used local taxis, had catering provided by the local bakery called Two Magpies – they were fantastic. The Crown Hotel and other local hotels looked after everyone very well. We had child models and their parents on certain days staying, along with the adult models – there were a lot of us to look after.

“It’s a very quick run up from London, but I’m glad the production chose to stay for the full week and spend a huge proportion of the shoot’s budget in Suffolk itself.

“Everything ran really smoothly. In London, people can get cross if they find a shoot going on in their street, but in Southwold people were genuinely interested and happy to have us.

“And for the team at work, it was an absolute pleasure, basically.”

The team was shooting lifestyle photography of homewares, clothing and accessories for the iconic brand.

Screen Suffolk Director Karen Everett said, “We were so happy that for this quintessentially British brand Southwold offered the right look as well as the right logistics. We know Southwold locals warmly welcomed the production and would welcome them back again happily.

“A shoot as long and large as this is a huge undertaking for all involved – so operating in a welcoming and supportive environment – as well as a beautiful one – makes all the difference.”