The Freston Boot is a newly refurbished pub down the road from the Orwell Bridge and The Suffolk Food Hall. The community cinema, The Freston Kino boasts a 15 seater cinema with 4k projector, 5.1 Dolby sound and vintage cinema seats. 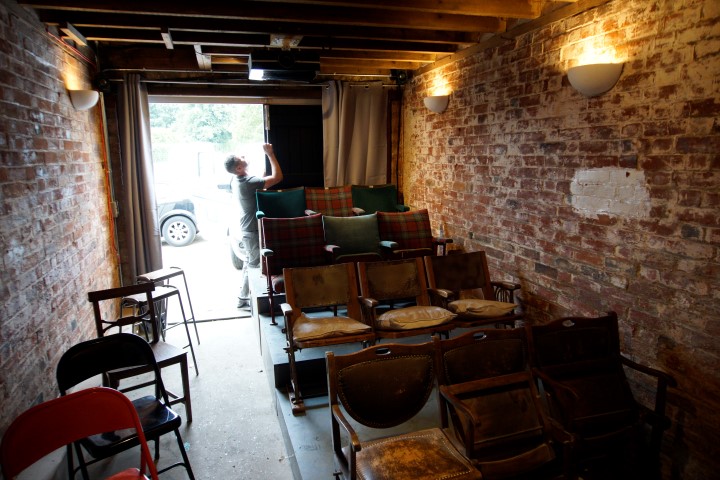 The owner Mike Keen has created a bespoke cinema in one of the outbuildings which is cosy and comfortable and can host anything from parties to film festival screenings. They will be holding regular weekly screenings of classic films and a Kids cinema club on sunday mornings. It’s also available to use for private screenings and film festivals. 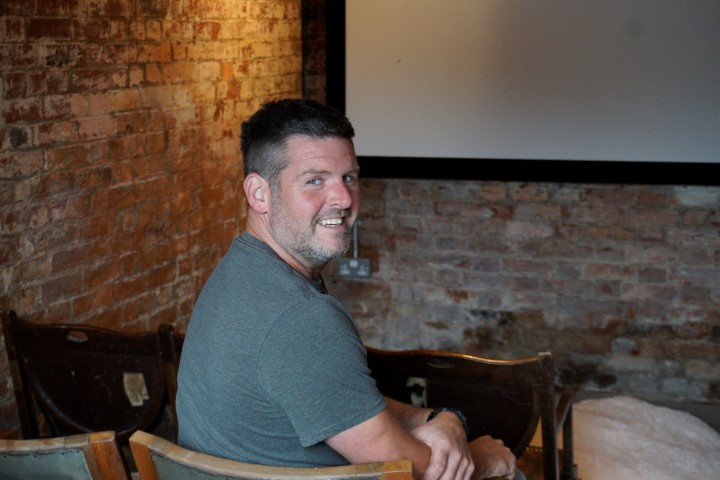 Run by Mike Keen who is involved in various foodie projects including overseeing the menu at Cult Cafe on Ipswich’s Waterfront, teaching at cookery schools and appearing at food festivals. With the Freston Kino Mike is branching out from just food. 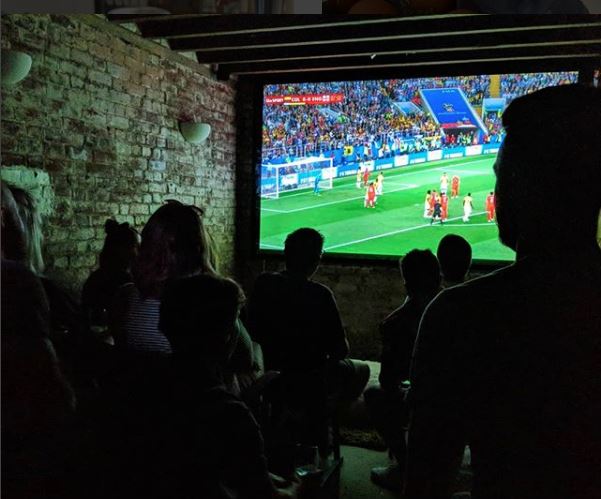 Screen Suffolk asked Mike why he decided to put a cinema in the pub garden. ‘We thought that a cinema would offer an important hub for our community. Our first screening was the world cup related ‘Escape to Victory’ with many more classics planned. On Sundays parents can have a relaxed meal or brunch while kids can watch a film. We recently had a hen party drinking cocktails and watching Top Gun! We also thought that we could offer film makers the chance to show their films and be able to have a drink and some food at the same time.’

Contact The Freston Boot to book and find out about availability.